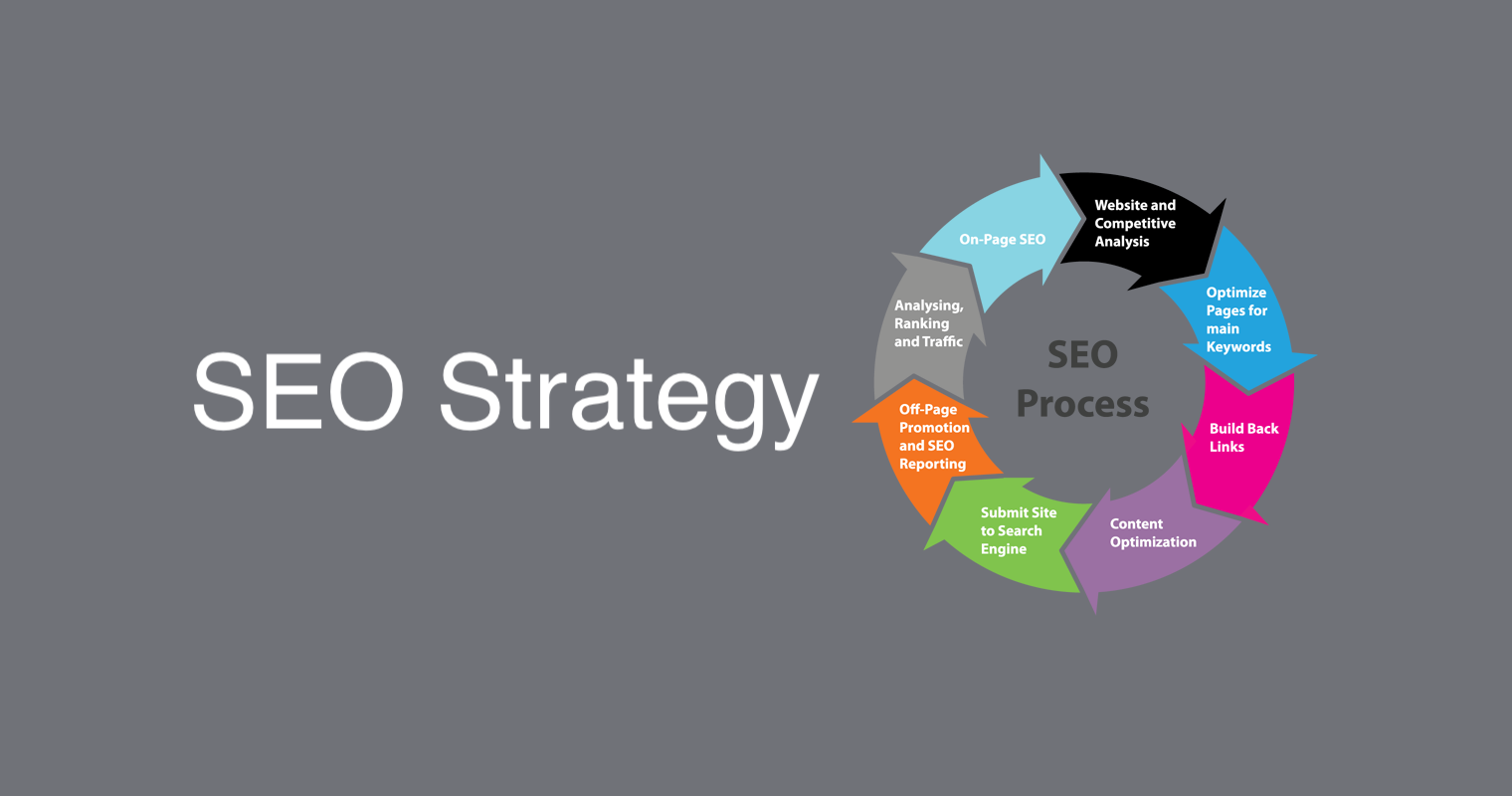 After Internet Explorer first came out in 1995, it really has been one of Microsoft’s most popular products, and it continues to be one of the more commonly used web browsers around the world. However, web browsers like Safari, Mozilla Firefox, Google Chrome and Opera Mini have brought substantial competition to the browser market, and Internet Explorer has been exposed for many of its weaknesses. CERT UK suggests that users have multiple browsers at their disposal, and one reason behind this is that Internet Explorer lags behind its competitors in a number of crucial areas.

One important concern with Internet Explorer is its performance. Surveys have revealed that Internet Explorer operates significantly slower than Google Chrome and Mozilla Firefox in a number of situations. Although in some cases the gap is small, in conditions that rely on quick advancement through the Web, a gap in performance can create a considerable difference.

Customization also faces a number of hurdles in Internet Explorer that it does not in Mozilla Firefox or Google Chrome. There are actually a lesser number of extensions, add-ons and plugins available. This means that doing work in some websites is not feasible with Internet Explorer. For example, anyone who does online writing and editing for customers that have interfaces up already, Internet Explorer may not be a solution for these people.

People often get tired of how their online interface appears, and this boredom leads them to want to modify toolbars and alter other components of the design. Personalization is pretty limited on Internet Explorer, and it does not have a track filtering feature.

When looking at security, the news seems to have a brand new storyline every week about some sort of data breach, ultimately causing the theft of private information. The implements for work on Internet Explorer continue to need updating and improving. Not only is it unattainable to import or keep a customized list of blocked websites, but Internet Explorer is additionally the most common target when it comes to phishing attacks or sophisticated hoaxes. Microsoft has a way to go as far as increasing user information protection.

Considering these defects, it’s really worth wondering why Internet Explorer stays so popular and in such wide use. Lots of people even now feel that Internet Explorer is definitely the easiest web browser to use, and its accessibility and simplicity of access make it a popular choice. Also, it has compatibility with each and every edition of the most popular os (Microsoft Windows), and it is the default browser in Windows. Despite having these elements in its favour though, Internet Explorer is far from becoming the ideal web browser on the market, and many are getting off of this once powerful train. You will discover 1,000’s of web sites with important info with regards to ‘branding agencies London’ however this is perhaps one of the best websites www.titmanfirth.com